GLF is delighted to welcome the following new members of the GLF International Council:

Members of the GLF International Council participate in the Foundation’s Annual Meeting and also chair plenary sessions on specialist subjects. 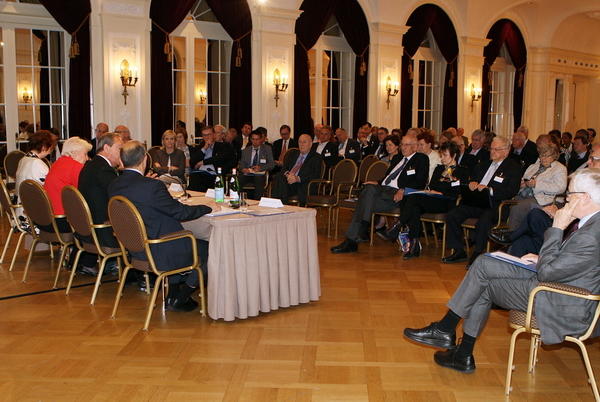 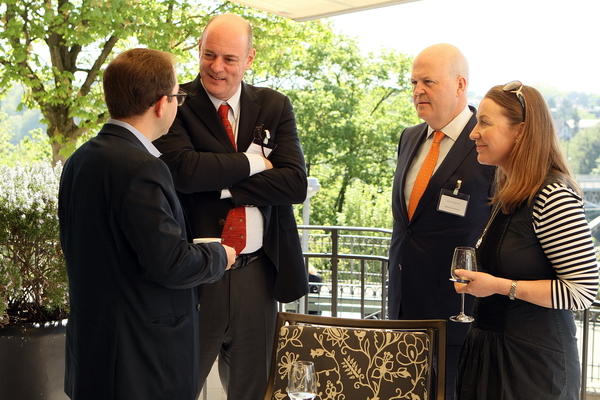 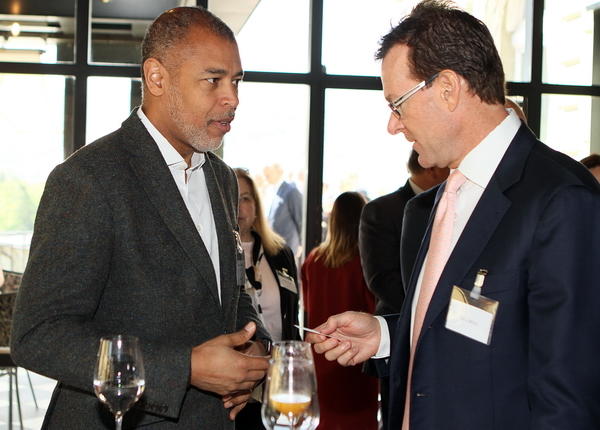 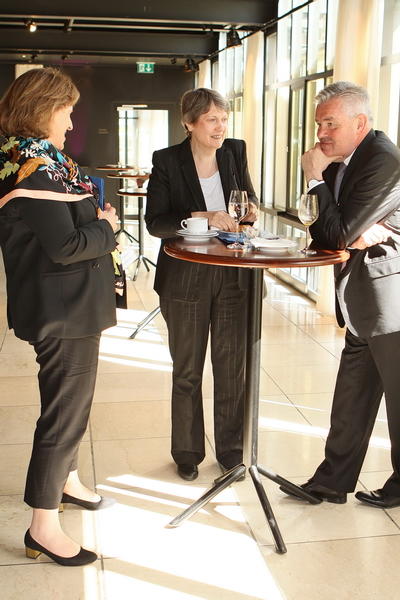 GLF’s International Council comprises donors and supporters invited by the Chair to add value to the Foundation and its capabilities.  These may be companies, individuals, or foundations.  The level of involvement of members of the International Council is entirely at their discretion, but GLF highly values input from its supporters in the business community who share the view that improving governance is both an important aim and a significant challenge .

With democracies around the world under increasing pressure in the face of a wide range of issues, government institutions often prove to be either weak and ineffective or rigid and authoritarian.  Increasingly, transnational actors, such as multinational companies, international non-governmental organisations and various opinion-formers wield great influence and can help to shape the environment in which states and their leaders act.  The knowledge and contacts of GLF’s International Council strengthen GLF’s ability to support democratic leaders and good governance around the world.

Occasionally, an opportunity may arise for direct participation in a project – for example, to provide independent advice on how to promote a positive climate for foreign investment, or how to restructure development activities to alleviate poverty and thus help those people to lead more productive lives.

GLF’s International Council members are kept informed of the Foundation’s activities by the GLF Secretariat and, on request, by briefings on projects by the GLF CEO, GLF Projects Director or the GLF Chairman. GLF Members can also at times provide companies with unique political analysis.