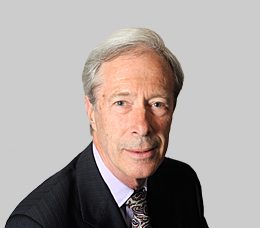 John Shepherd was born in Edinburgh, Scotland, and holds degrees in economics from Cambridge and Stanford Universities.

He was appointed to the Board of GLF Global Leadership Foundation in January 2007, having served as the Foundation’s first Secretary-General for the three years from January 2004 to December 2006. He remains closely involved with GLF activities, continuing to manage (part-time) a project in addition to his role on the Board. He also serves on the Board of GLF (UK).

Sir John Shepherd is Chairman of the Norbert Brainin Foundation/Camerata Asolo, Deputy Chairman of the Bahrain Society, President of the Foreign and Commonwealth Office Association and an Honorary Patron of Venice in Peril.